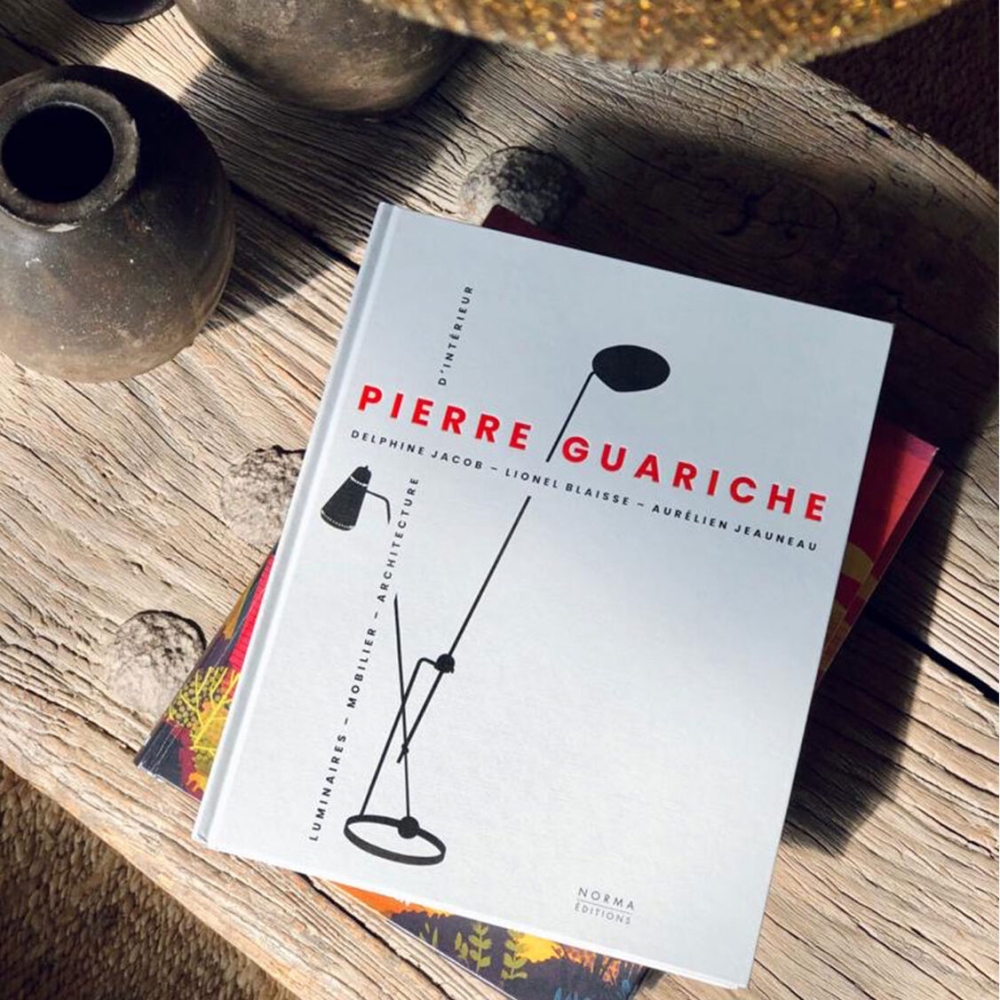 Pierre Guariche was one of the leading interior architects, furniture and lighting designers in post-war France. He created a prolific work during what is called the Trente Glorieuses Years (1945-1975), a period of economic prosperity and strong growth in France. He was one of the first to adopt the industrial materials and production techniques that emerged in the 1950s, and is known for his remarkable lighting fixtures and simple, elegant furniture designs that could be made on a large scale.

Based on unpublished archives, this book accompanied by more than 500 visuals looks back on a rich journey of more than 200 fittings, almost as many pieces of furniture and a series of remarkable lighting, referenced in a repertory illustrated at the end of the book, today ‘hui reissued by SAMMODE. 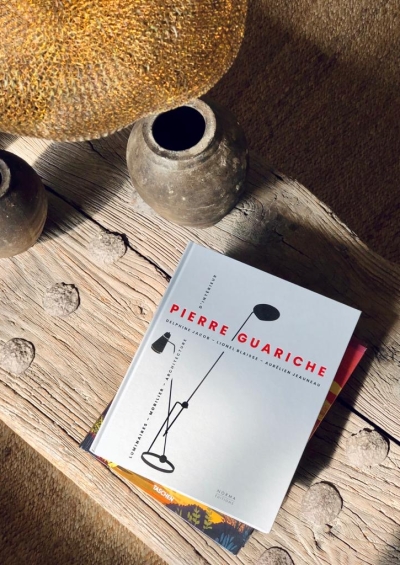 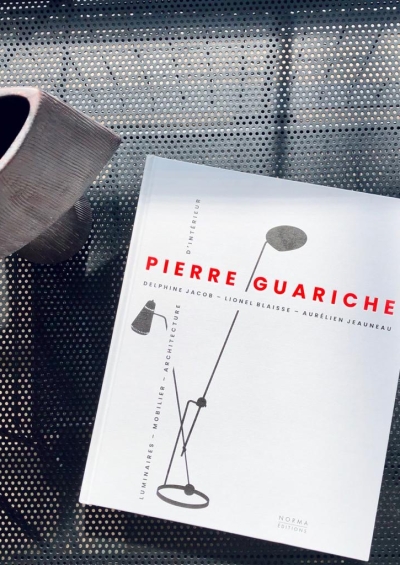 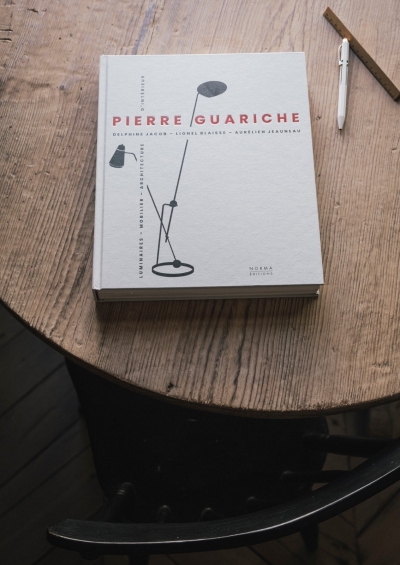 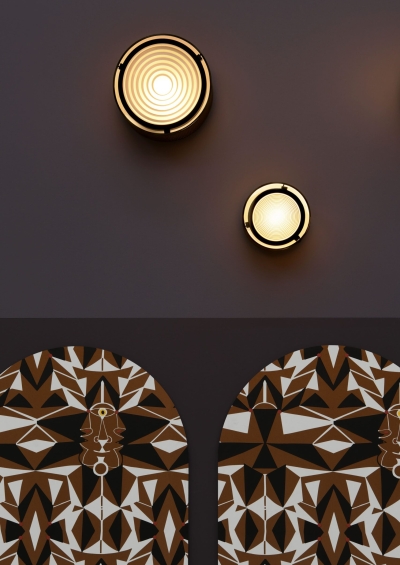 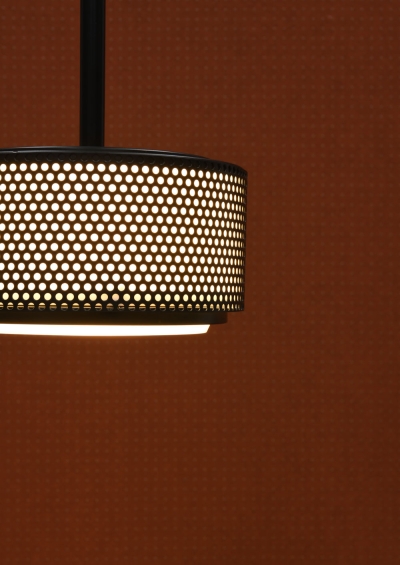 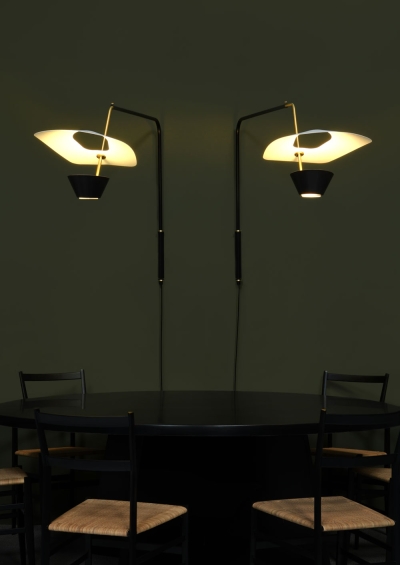 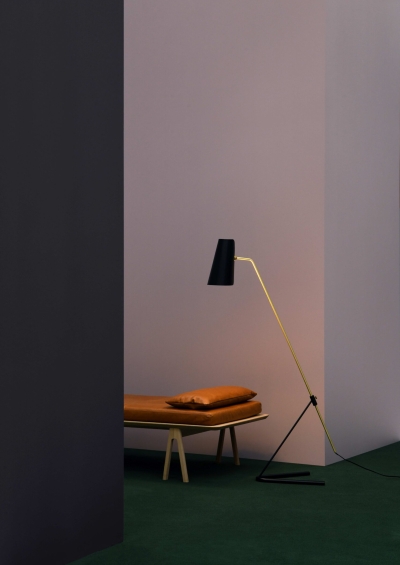 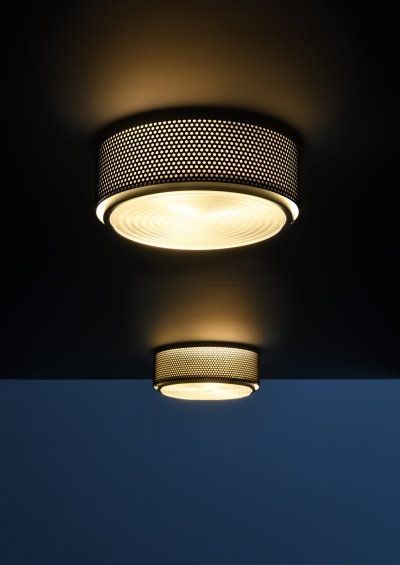 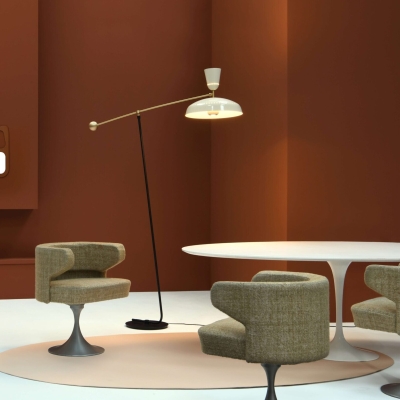 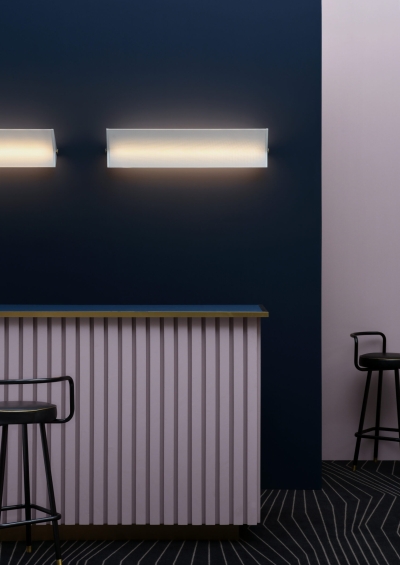 55€
Add to cart
Add to WishlistQuick View
Back to Top

You can find out more about which cookies we are using or switch them off in settings.

Close
What are you looking for?

This website uses cookies so that we can provide you with the best user experience possible. Cookie information is stored in your browser and performs functions such as recognising you when you return to our website and helping our team to understand which sections of the website you find most interesting and useful.

Strictly Necessary Cookie should be enabled at all times so that we can save your preferences for cookie settings.

If you disable this cookie, we will not be able to save your preferences. This means that every time you visit this website you will need to enable or disable cookies again.